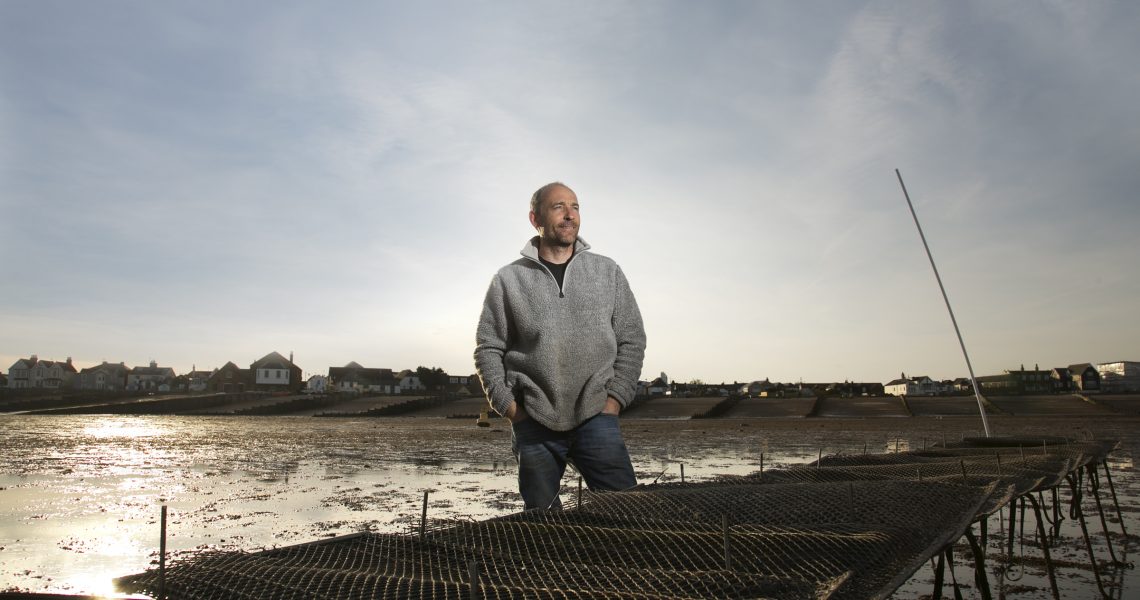 For us, May means many things. It means early season asparagus, in all its vibrant verdancy, destined for a butter bath. It means ravishing radishes and sweet Jersey Royals, ready to be the star of the show. But, it also means that we must bid farewell to our beloved Natives. Fear not though, dear friends, for the months that omit an ‘r’ are the months that we embrace the meaty magnificence of Pacific Rocks (Crassostrea gigas)!

Today, we’re heading to the shores of Whitstable to showcase some of our favourite oysters. The world-famous Whitstable Oyster Fishery Company dates back to 1793, at the time going under the rubric ‘The Company of Free Fishers and Dredgers of Whitstable’ (bit of a mouthful, we know), rebranding in 1895. But, oysters have been a part of Whitstable’s history for far longer. According to documentation, the Romans loved Whitstable oysters, shipping them back to Rome in around 80AD.

Since then, oysters have come to define the town, and were at one time the main source of income for its citizens. At its peak, around 1865, there were more than 100 boats and around 80 million oysters being sent to Billingsgate each year. During this time, oysters were a key part of the diet of the everyday family, being cheap, readily available and highly nutritious.

However, years of harsh winters, overfishing and pollution led to a severe demise of the industry. In fact, it wasn’t until 2002 that oyster production started up again properly for the Company. Since then, demand for oysters has grown quickly, and production has increased exponentially. Today, they produce 4 million Pacific Rock oysters a year!

The oysters are purchased at seed, put into mesh bags and placed on top of metal trestles in the intertidal zone, which you can actually catch a glimpse of at low tide. They thrive here, enjoying the twice-daily influx of fresh water from the North Sea, which mixes with nutrient-rich waters of the Estuary, providing the perfect environment for phytoplankton to grow. The oysters feed on this algae, and require no chemical treatment while on the farm. They are graded several times before being purified, with the whole process taking between 18 months and 2 years. This method of extensive oyster aquaculture is widely seen as the most sustainable way of producing seafood.

For Chef Corrigan – who wouldn’t dare adorn a native with more than a twist of black pepper – rocks are fabulous. Not only do they satiate those cravings for salinity year-round, they also make a brilliant base for more embellished recipes. In his words: ‘Bentley’s was one of the first fish restaurants to serve the American style of hot oyster dishes back in the thirties, so we are proud to keep up the tradition.’ 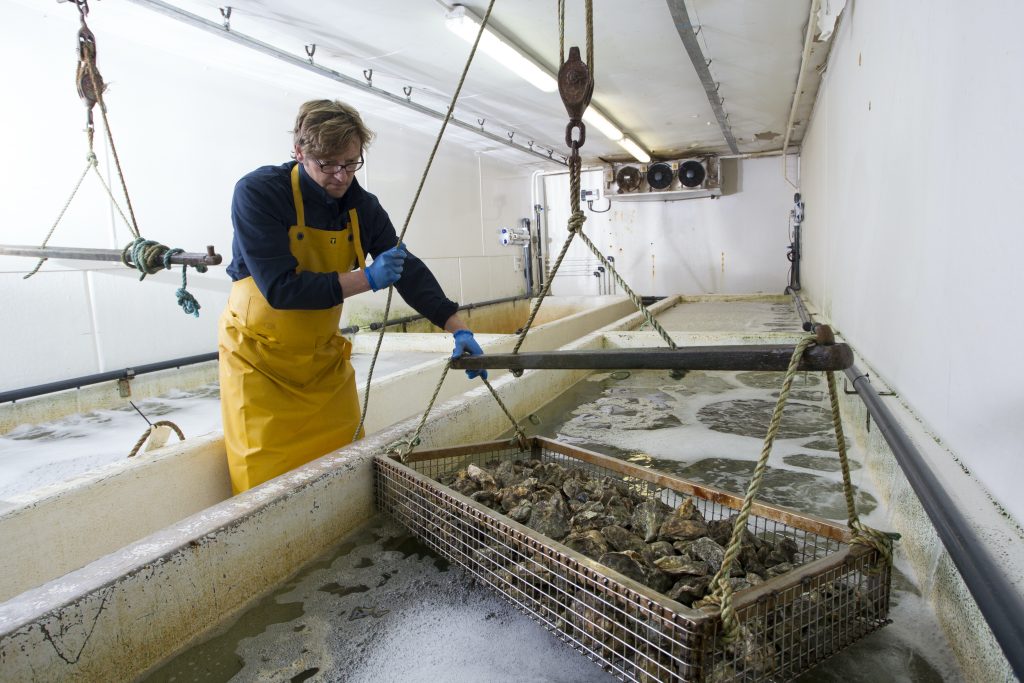 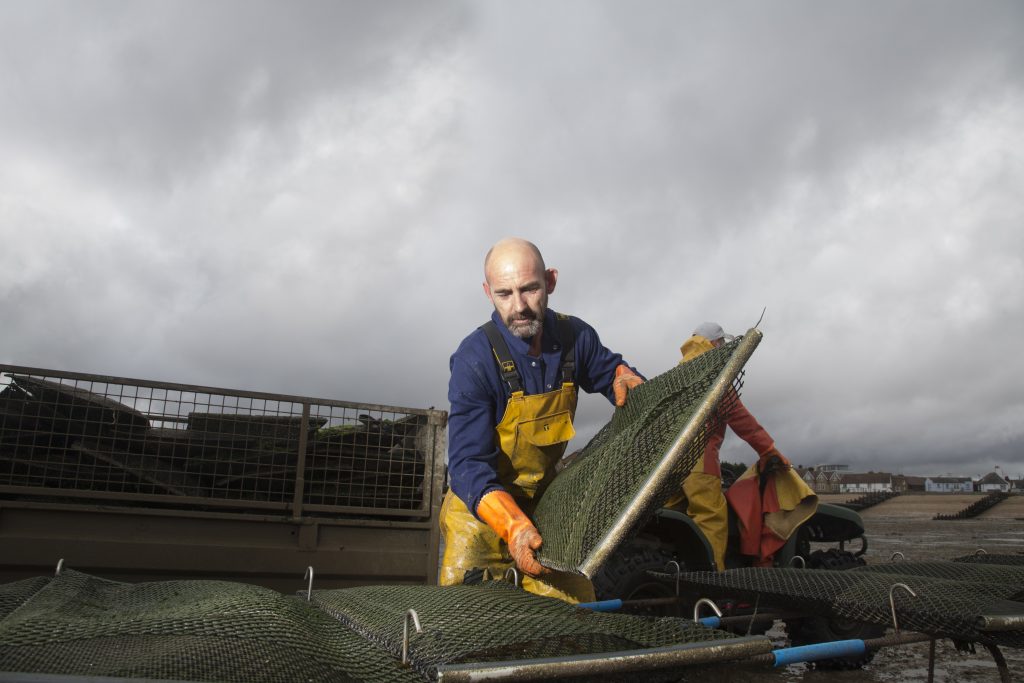 Oysters with Spinach and Tarragon Butter

A handful of watercress, leaves only